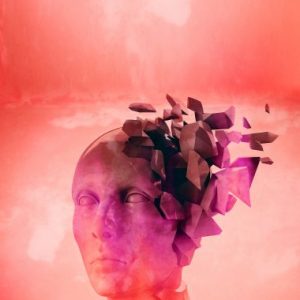 I was involved in this project as assistant conductor.

The National Student Chamber Choir of the Netherlands is a project choir consisting of 36 members studying at a university or college. These members are selected every year through auditions. In an intensive rehearsal period of three weekends and a week, they work towards mastering an ambitious modern classical program. Their concert tour of 10 concerts in all big student cities ends traditionally in Amsterdam at the Concertgebouw.

The Dutch Student Chamber Choir sang the program ‘Emotional Abstract’ in February and March 2017. ‘Emotional Abstract’ varied from abstract soundclouds to moving, funny or obtrusive music. The music was associated with art: poems, statues and painters are the inspiration for the composers.
Music is closely linked to emotion. Abstraction seems to be seen in other art disciplines. What does abstraction mean for experiencing emotions? Now that our communication is getting more flat-screen, this question is more relevant than ever.
The concerts ‘Emotional Abstract’ were performed in February and March 2017 in beautiful concert venues in nine cities throughout the Netherlands.