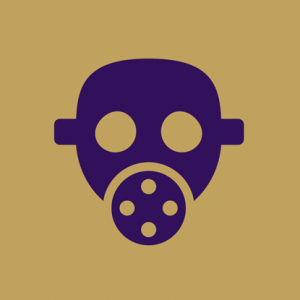 What will the world look like in 50 years? The future appeals to everyone, but admitting to it is only possible if you can also imagine the future. The VU Chamber Choir celebrated its 50th anniversary by looking to the future with an artist’s view and to sing about climate change and the concerns about what the future will bring.

Writer Wytske Versteeg incorporated the future visions of choir members in a libretto, which was put on music by four composers: Roel van Oosten, Merlijn Twaalfhoven, Ernst Reijseger and myself. Each of us sketched a possible vision of the future, from dystopia to utopia.

In my composition I used a part of a libretto by Wytske Versteeg that is very powerful in her language and eloquence, and at the same time modest and introverted in her visual, poetic development.

What has to be said is this: things are not what they were before, never become what they had ever promised.

In my composition I have tried to paint a strongly restrained yet lyrical and sometimes even romantic sound that amplifies the feelings that I get with the text: a mixture of silent melancholy and at the same time a sort of ‘floating feeling of liberation’. Melancholy because of the loss, the ‘mortification’ of matter and the elusive search that this gives, for a lifetime. Everything will die. Our life is only a flash in a universe that has a very different time than ours. Before you know it you are that wrinkled hand from the libretto. Yes, I think that is perhaps the most impressive phrase: there is his hand that now wrinkled still caresses her cheeks.

When composing my section for Utopia2068, I imagined that scene very clearly and concretely. What incredibly beautiful, how that sentence can grasp both the transience of man and the eternity of love and the mysterious sense of everything (despite all that is lost) in that one gesture. And on the other side that liberation; the petrified time that carries flowers … the feeling that everything always turns and turns and that this is not frightening but wonderful and eternally fascinating.